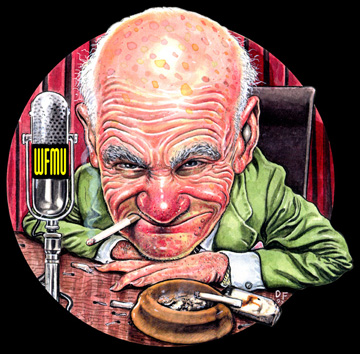 The Old Codger: playing 78 RPM records like they're going out of style!