Popular and Unpopular Music From Around the World (Visit homepage.) 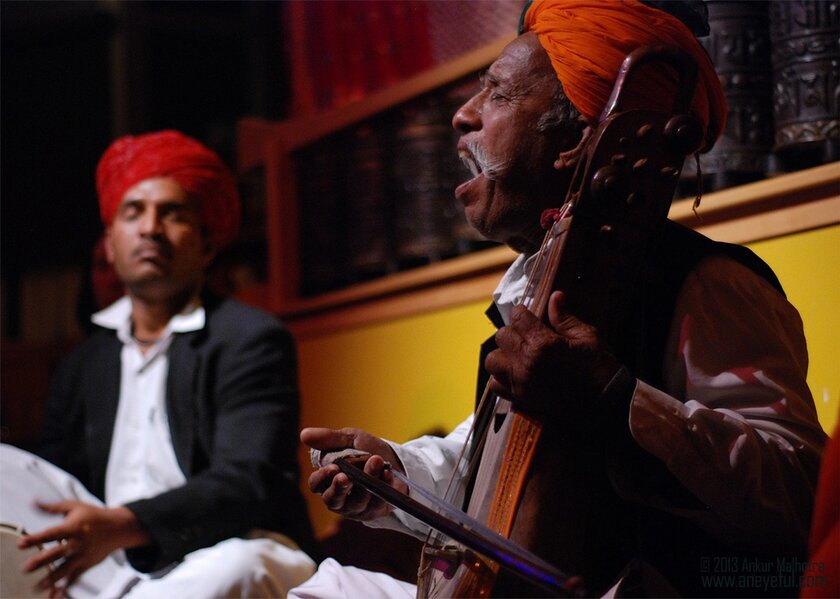 Lakha Khan is a master of the Sindhi sarangi of Rajasthan - one of India's great folk fiddles. Indian label Amarrass Records has brought him from the village to the world, releasing his albums and bringing him out to tour internationally. Including: A stop at the 2019 WOMEX World Music Expo in Finland, where Khan was selected to showcase.

Rob was thrilled to record a session with the master accompanied by his son in the WOMEX EBU Radio Studio. Massive thanks to Ankur Malhotra and Ashutosh Sharma from Amarrass Records and Arne Berg, Sigtor Kjetsa and Tore Bern from NRK Norway for all their help making this possible!

Learn more about Lakha Khan and other great artists, plus videos and more, at the Amarrass Records website, https://www.amarrass.com/,

New York Immigration Coalition: The New York Immigration Coalition aims to achieve a fairer and more just society that values the contributions of immigrants and extends opportunity to all. The NYIC promotes immigrantsâ full civic participation, fosters their leadership, and provides a unified voice and a vehicle for collective action for New Yorkâs diverse immigrant communities.