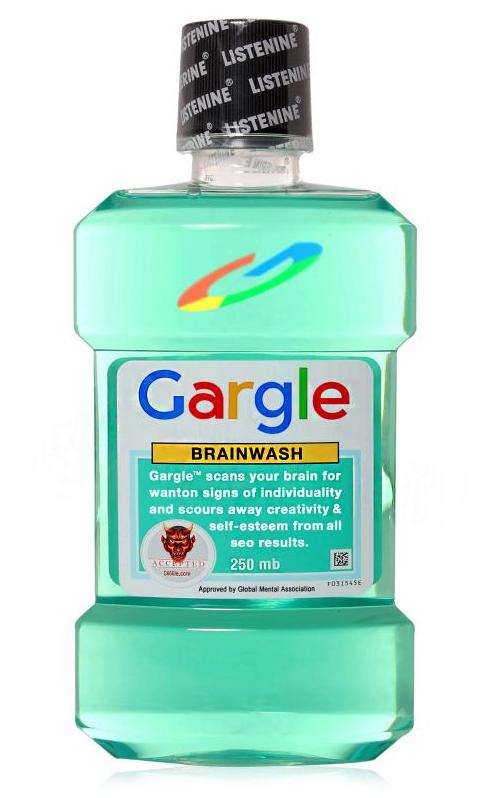 • I'm the Google whistleblower. The medical data of millions of Americans is at risk (Anonymous, The Guardian, Nov 14, 2019): "With a deal as sensitive as the transfer of the personal data of more than 50 million Americans to Google the oversight should be extensive. . . . When I learned that Google was acquiring the intimate medical records of 50 million patients, I couldn’t stay silent."

Pointers to our guests:

• Tech Inquiry, founded by Jack Poulson, "due to his experiences advocating for Google — his former employer — to be held accountable for its planned censorship and surveillance of human rights information and activity in China and abroad."

• Senior Google Scientist Resigns Over “Forfeiture Of Our Values” In China (The Intercept, Sept 13, 2018): "In early August, Poulson raised concerns with his managers at Google after The Intercept revealed that the internet giant was secretly developing a Chinese search app for Android devices. The search system, code-named Dragonfly, was designed to remove content that China’s authoritarian government views as sensitive, such as information about political dissidents, free speech, democracy, human rights, and peaceful protest."

• I Quit My Job to Protest My Company’s Work on Building Killer Robots (by Liz O'Sullivan, March 6, 2019)

• The Signals Network: the whistleblowers foundation, where Delphine Halgand-Mishra is executive director.