Mon. Feb 6th, 6pm - 7pm: Our AI-generated future (More info...)
AI engines like ChatGPT, DALL-E, and Midjourney promise to generate text, images, and music at the click of the button. Mark Hurst has some sample output to share - along with his opinions. 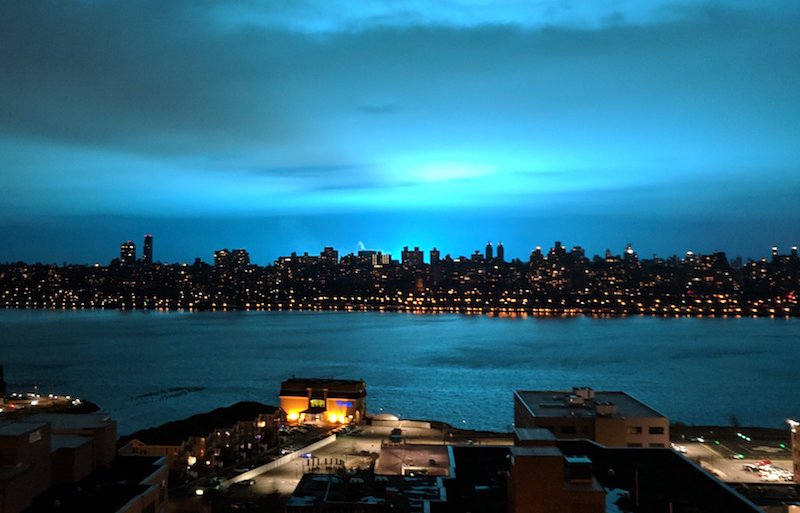 This week: Matt Haughey, founder of Metafilter, on getting scammed online - and reviewing the Internet in 2018

• A Whole Lotta Nothing, Matt's weblog

• Juul employees get a special $2 billion bonus from tobacco giant Altria — to be split among its 1,500 employees (CNBC, Dec 20): "The bonus averages out to roughly $1.3 million for each of Juul's roughly 1,500 employees."

• The Amazon Alexa Eavesdropping Nightmare Came True (Gizmodo, Dec 20): "An Amazon user in Germany recently requested data about his personal activities and inadvertently gained access to 1,700 audio recordings of someone he didn’t know. ... The recordings of the victim were from May. That same month, a Portland woman found her Echo had sent a recorded conversation between her and her husband to one of his employees."

• from Tech That Will Change Your Life in 2019 (WSJ, Dec 30) on how "Big Tech targets health care": "Amazon has started selling software that mines patient medical records for doctor information ... Apple is in talks with the Department of Veterans Affairs about software to allow veterans to transfer their health records to iPhones. The Apple Watch’s new electrocardiogram features allow you to easily share heart health information with your doctor... insurance companies, like John Hancock, have begun to encourage policy holders to share their fitness tracking data..."

• Supermicro says investigation firm found no spy chips (TechCrunch, Dec 11): "Supermicro has sent a letter to its customers saying that it has found no evidence of malicious chips on its motherboards. ... On October 4, a Bloomberg report claimed that China’s spies managed to conceal tiny malicious chips on Supermicro motherboards [used by] Amazon and Apple... Bloomberg hasn’t published any retraction or irrefutable proof since then."

Tech News of the Year

- Google went from developing a censorship-friendly Chinese search engine, to not-exactly-telling-the-truth to Congress ("we are not close to launching a search engine in China"), to reportedly killing the project.

- Also, Google bought or rented several million square feet of NYC real estate in Chelsea and Tribeca. (What are they doing in there?)

- Also, Amazon announced its new offices (not headquarters) in Queens and DC. Oh, and New York taxpayers will pay Amazon $3 billion for the privilege.

- Apple announced some new gadgets at BAM event. It still doesn't pay its fair share of taxes. ("Apple uses an accounting trick to move its profits to domains such as Ireland, which results in lower taxes for the most profitable firm in the world." -Scott Galloway writing in Esquire, Feb 2018)

Some of Mark's favorite tech books this year

- Artificial Unintelligence, by Meredith Broussard - interviewed on the May 28 show

- Anti-Social Media: How Facebook Disconnects Us and Undermines Democracy, by Siva Vaidhyanathan - interviewed on the June 25 show

- The Black Box Society: The Secret Algorithms that Control Money and Information, by Frank Pasquale - interviewed on the Nov 29 show

- Live Work Work Work Die: A Journey Into the Savage Heart of Silicon Valley, by Corey Pein - interviewed on the April 30 show

- Re-Engineering Humanity, by Brett Frischmann and Evan Selinger - interviewed on the June 11 show

- The Attention Merchants, by Tim Wu

- The Billionaire Who Wasn't, by Conor O'Clery

- Technics And Civilization, by Lewis Mumford

- Heads: A Biography Of Psychedelic America, by Jesse Jarnow - interviewed on the Oct 29 show

- The Myth of Capitalism: Monopolies and the Death of Competition, by Jonathan Tepper - interviewed on the Nov 26 show

- From Know-How to Nowhere, by Elting Morison

- Surveillance Valley: The Secret Military History of the Internet, by Yasha Levine - interviewed on the Oct 22 show

- The Art of Screen Time, by Anya Kamenetz - interviewed on the May 7 show ("Enjoy screens. Not too much. Mostly with others.")

- The Revenge of Analog: Real Things and Why They Matter, by David Sax - interviewed on the May 14 show

- The Encyclopedia of Misinformation, by Rex Sorgatz - interviewed on the Dec 10 show

- How to Break Up With Your Phone, by Catherine Price - interviewed on the April 16 show

- Earth Gazers, by Christopher Potter - interviewed on the Feb 5 show

- Move Fast and Break Things, by Jonathan Taplin - interviewed on the Jan 15 show

- Uproot: Travels in 21st-Century Music and Digital Culture, by Jace Clayton - interviewed on the Jan 8 show

- How to Fix the Future, by Andrew Keen - interviewed on the June 4 show

.....and finally, to set the record straight: 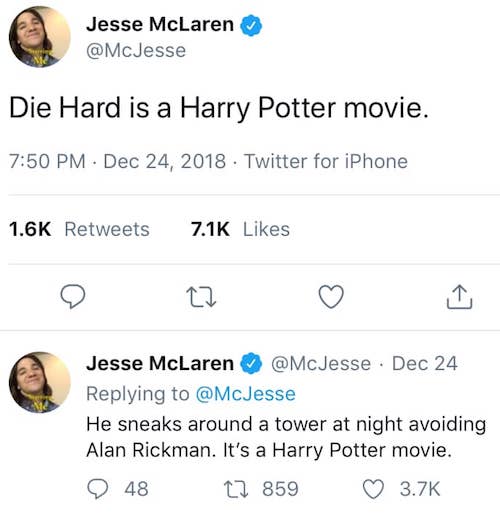