Tue. Jun 2nd, 7pm - 8pm: Alessandro De Rosa (Co-Author of "Ennio Morricone: In His Own Words") (More info...)
Milan-based writer, composer and radio host Alessandro De Rosa approached Ennio Morricone with a CD of his own work after a 2005 lecture. The encounter led to a referral to study music composition with Boris Porena and co-authoring “Ennio Morricone – In His Own Words” (Oxford University Press), Morricone’s autobiography in the form of three years of conversations with Alessandro. As a composer, Alessandro has scored for film, tv and documentaries and collaborated with Jon Anderson of Yes. ] 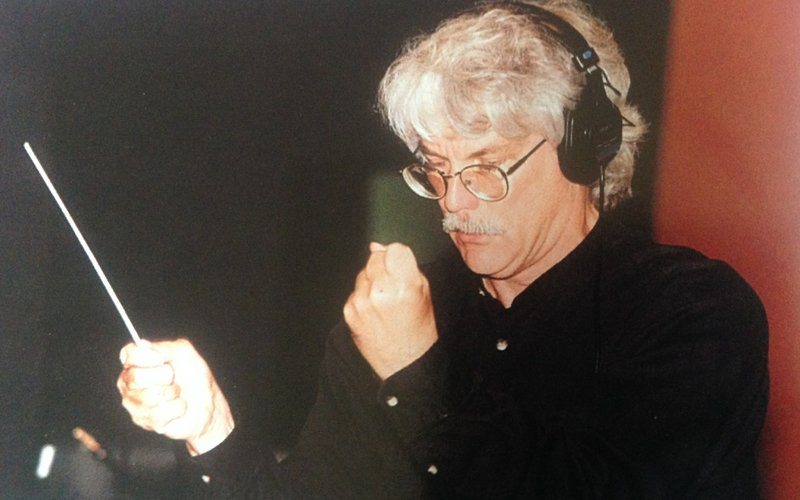