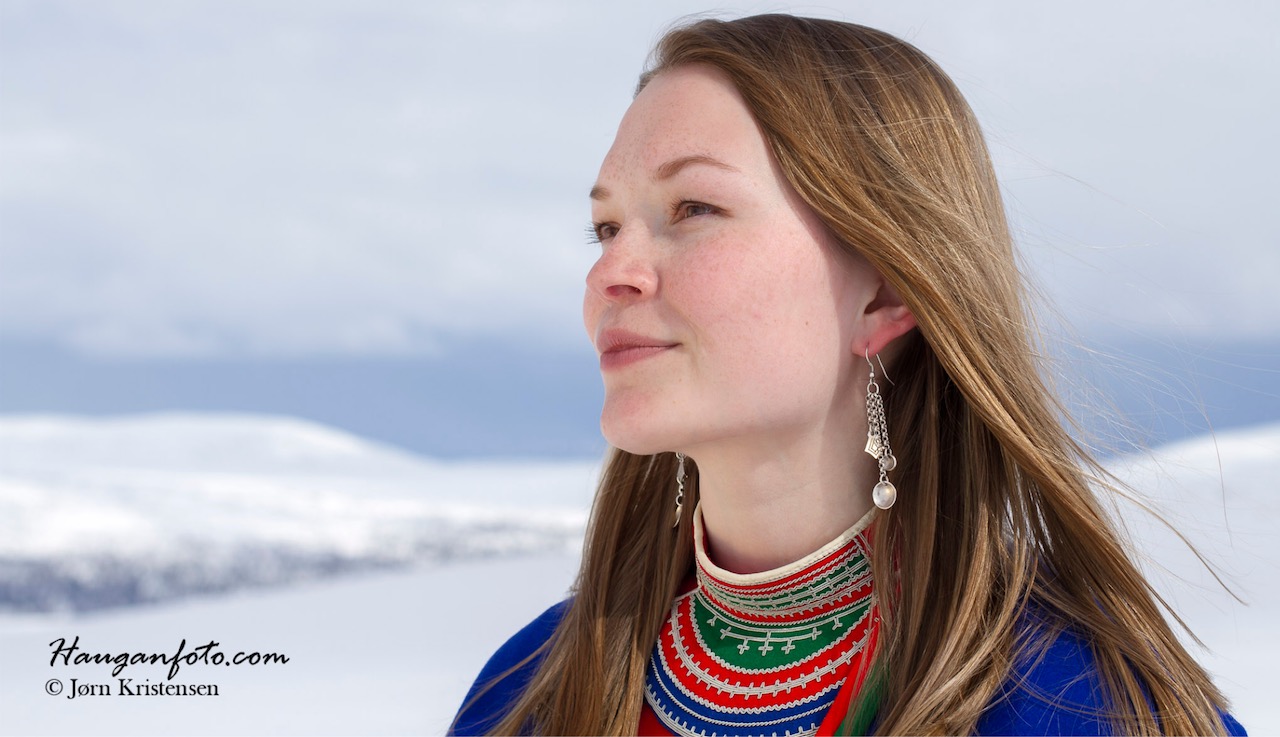 Now Fjellheim has taken a new generation yoiker under his wing: Marja Mortensson​, who at age 24 already has two albums out. Her second album, Mojhestasse - Cultural Heirlooms (with accompanists Daniel Herskedal and Jakop Janssønn) just won Norway's highest musical award, the Spellemannprisen, in the category of Folk / Traditional music. (Photo of Marja, Daniel and Jakop, below, by NRK Sapmi, is from the award ceremony.) And, she's playing the legendary WOMAD world music festival at Charlton Park in Malmesbury, UK (the last weekend of this month). Meet Marja Mortensson on our show tonight! 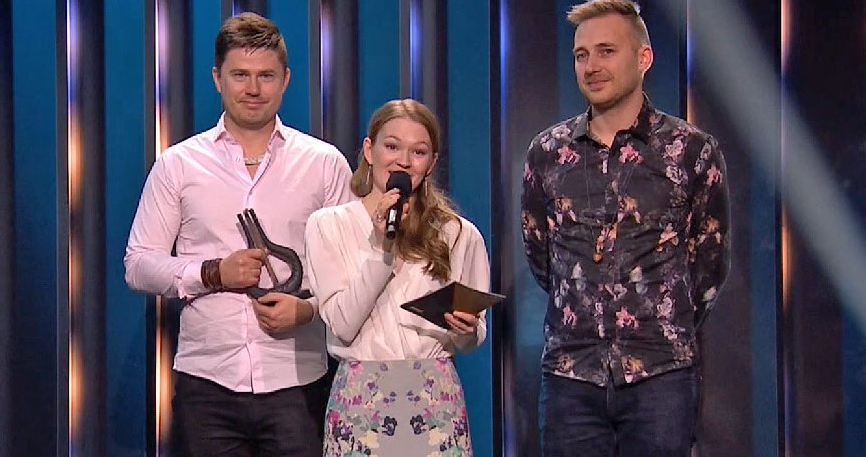 We have a significant number of tickets on offer. To request tickets simply Email me, Rob W here by Wednesday July 24th, and please put the word "TIX" in the subject line. I'll write back ASAP with instructions on how to collect your tickets.

About Vieux Farka Touré:
Often referred to as “The Hendrix of the Sahara”, Vieux Farka Touré is the son of legendary Malian guitarist Ali Farka Touré. His self-titled debut album was released in 2006; in April 2017, Vieux released his latest album Samba (Six Degrees Records), hailed by critics as his finest, most well-rounded and mature album to date. With each new project, Vieux expands his horizons, embraces new challenges and further entrenches his reputation as one of the world’s most talented and innovative musicians.

/ Samba / Six Degrees (0:51:22 Pop‑up)
GIG / Giveaway: Vieux Farka Toure, presented by City Farms at Industry City, Brooklyn (adjacent to the food court). Thurs July 25, 8 pm. For tickets to this show simply email me, Rob W, here, and please put the word "TIX" in the subject line - you WILL get tickets, I have plenty - I will get back to you in the next day or two with info on how to collect your tickets.