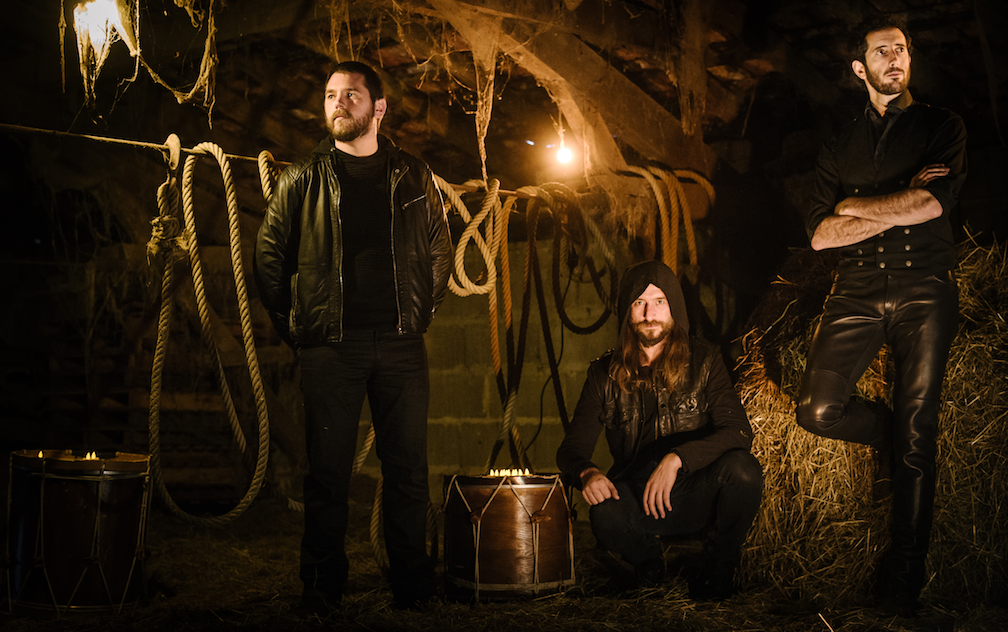 Kalakan is a dynamic Basque trio from northwest France. Dynamic enough, that after being blown away by their performance at her birthday party, Madonna invited them to join her 2012 MDMA tour ensemble!

Join us for Rob's exclusive visit with Kalakan - recorded at the 2018 WOMEX World Music Expo in the Canary Islands.

Massive thanks to our illustrious engineers Sigtor Kjetså of NRK, Norway's national broadcasting service and Janko Johann of COSMO, the multi-cultural service of German broadcaster WDR, as well as to NRK host / producer Sigbjørn Nedland, and to Gaurav Narula of Piranha, the venerable German world music record label, creative content producers and producers of WOMEX.

/ Mendeala / * (1:48:23 Pop‑up)
I believe that this song and the next song are both from Alexander Arkhincheev's repertoire.