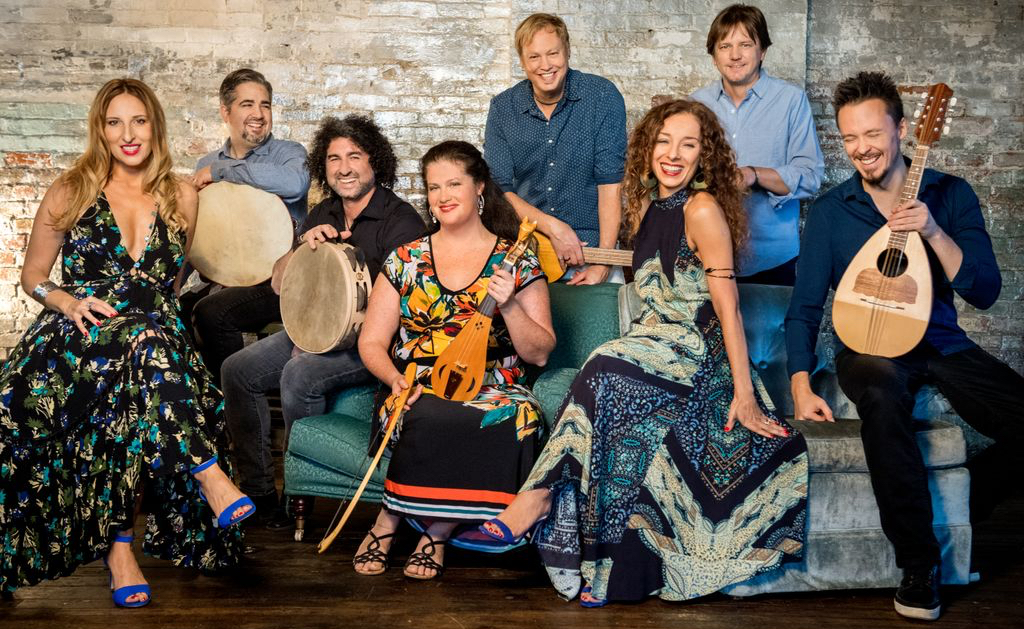 Boston-based Newpoli brilliantly re-imagines the lively tarantella and other sounds of Southern Italy and around the Mediterranean.

The band celebrates the release of an excellent new album of traditional and original songs, Mediterraneo, with a big show as part of the New York Gypsy Festival at Drom, 85 Avenue A in the East Village on Friday night October 5th at 9 pm.

Newpoli's Carmen Marsico joins us to introduce the album and contrast and compare some of the traditional source songs with Newpoli's inventive re-imaginings. 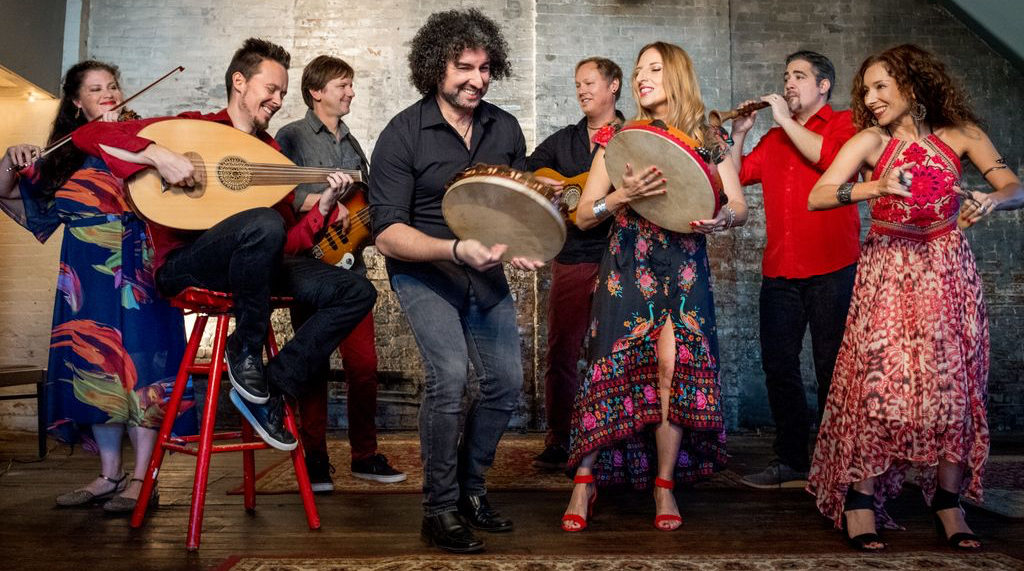 Delgres is on tour in North America to celebrate the release of an excellent new album, Mo Jodi, on the Jazz Village label.

To get in the running for a pair of tickets: Email me, Rob W, here, and please put the word "TIX" in the subject line. (One pair of tickets are available.) Deadline to enter is tonight (Saturday) at midnight. Winners will be notified on Monday.

From the event web page http://tiny.cc/delgres-joespub18:

When Napoleon reinstated slavery in the Caribbean Island of Guadalupe in 1802 many people were exiled or fled, some of which went to New Orleans. It is from this perspective that Delgres, made up of Pascal Danae, Rafgee and Baptiste Brondy, revisits the blended songs, dances and tears of the long-lost, drifting souls of New-Orleans. The powerful trio - a musical missing link between French, caribbean and US cultures - was formed by Pascal Danaë, Baptiste Brondy and Rafgee in 2015. That same year Delgres was awarded Best World Music Album at the Victoires de la musique (French “Grammy“ awards). Delgres’ sound is soaked in blues. though urban and open to the world, and sounds somewhere between Ali Farka Toure, Tinariwen and the Black keys.

To get in the running for a pair of tickets: Email me, Rob W, here, and please put the word "TIX" in the subject line. (Two pairs of tickets are available for. Deadline to enter is Sunday night at midnight. Winners will be notified on Monday.

/ Hawniyaz / Harmonia Mundi (0:25:49 Pop-up)
GIG: Sunday night Sept 30th at 7 pm at the New School - John L. Tishman Auditorium 63 Fifth Avenue - all except Kalhor who is replaced by Kinan Asmeh for this concert

/ Mo Jodi / Jazz Village / * (0:45:04 Pop-up)
GIG / GIVEAWAY: We're giving away tickets to see Delgres Tuesday night at Joe's Pub, 425 Lafayette St. To get in the running for a pair of tickets: Email me, Rob W, here, and please put the word "TIX" in the subject line. (One pair of tickets are available.) Deadline to enter is tonight at midnight. Winners will be notified on Monday.