Order and disorder in a freeform haze of terribly-played guitars, shorted-out electronics, found audio detritus, strange sounds from strange lands all around. Psych-punk-junk, collage, even pop. Lots of in-studio live performances to boot.

<-- Previous playlist | Back to Brian Turner playlists | Next playlist -->

June 10, 2003: w/live set from ROCKET FROM THE TOMBS (Sorry, at the band's request, no archive available of the performance)
Only recently have legit recordings surfaced from this legendary Cleveland 70s proto-punk gang, and 27 years after they broke up, they're in the WFMU studios playing live yet again, their first ever radio set! They're not in the Rock and Roll Hall of Fame, but they're responsible for undeniable punk classics like "Sonic Reducer", "30 Seconds Over Tokyo," and "Ain't It Fun". Richard Lloyd of Television takes over guitar duties for the late Peter Laughner, and David Thomas (visionary of Pere Ubu among other things), Cheetah Chrome (Dead Boys), Steve Mehlman, and Craig Bell are all in the WFMU studio today, fresh from a jawdropping appearance at Thomas's Disastodrome fest in L.A. Unfortunately, the band has asked we do NOT archive this show, so we're only able to air it this one time only.We've left the archive for the rest of the show though below. Some pix below of the session thanks to Phil Catalano. 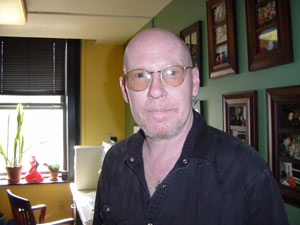 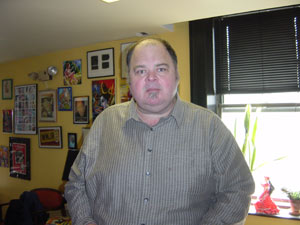 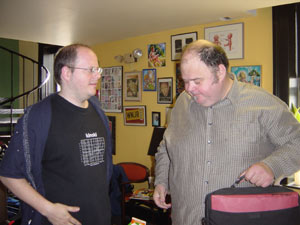 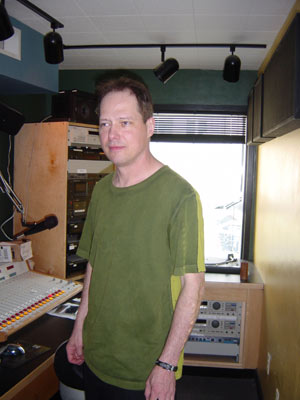 <-- Previous playlist | Back to Brian Turner playlists | Next playlist -->