September 20, 2016: Live music from LET'S EAT GRANDMA!
As thick as thieves, as sharp as knives, as like-minded as twins, the wildly imaginative multi-instrumentalists Rosa and Jenny, both 17, met when they were 4 years old at their local nursery school in Norwich, England and have been inseparable ever since. The debut album “I, Gemini” was recently released on Transgressive Records and it's received accolades from Rolling Stone, NPR, Pitchfork, Spin, Fader and The New Yorker. Their music is danceable, occasionally creepy, and wonderfully weird; bringing to mind the sounds of Tricky, CocoRosie, and early Kate Bush. Hear Let's Eat Grandma live (exclusively at WFMU!) today at 8 am, then see them perform later today at Rough Trade in Brooklyn, or at Club Berlin in Manhattan on the 21st, and finally at Bar Le Ritz in Montreal on the 23rd. 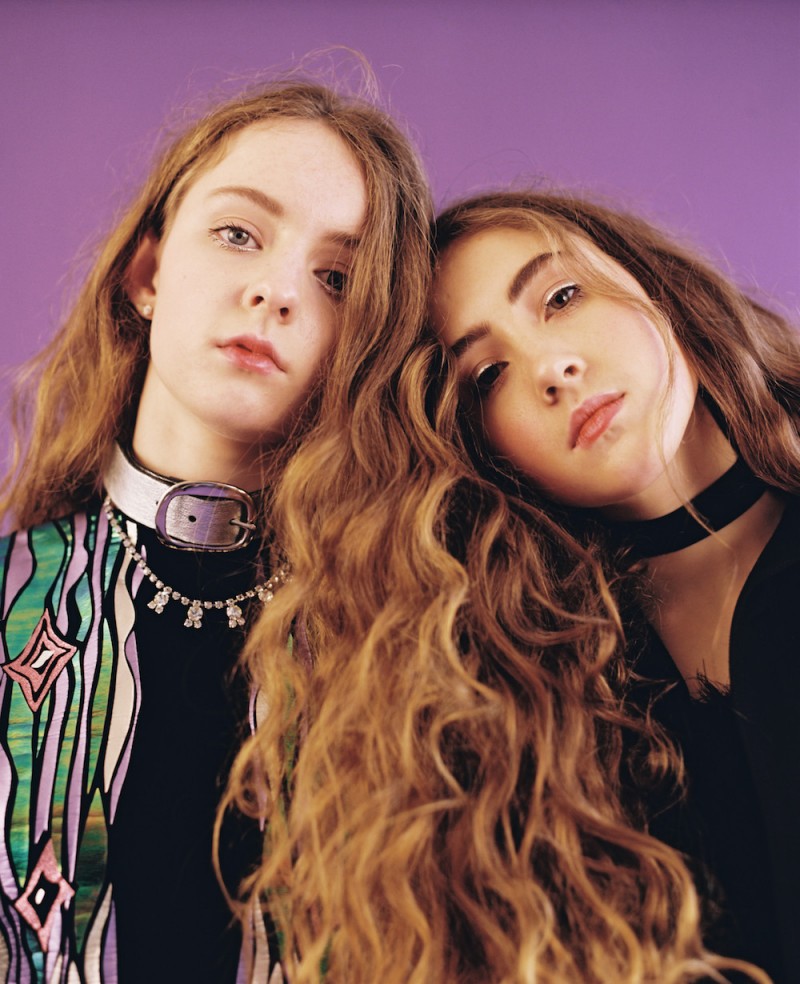