June 21, 2016: MOON ZAPPA & THORSTEN SCHüTTE
Moon Zappa and director Thorsten Schütte join Devon in the studio to discuss "EAT THAT QUESTION: Frank Zappa in His Own Words," a documentary on the musical and political legacy of Frank Zappa, told entirely through archival footage of rare TV interviews and performances around the world culled from his 30 plus-year career. Zappa, who died in 1993 at the age of 52, is the subject and spokesman of the film which premiered at Sundance 2016 and will be released by Sony Pictures Classics on June 24th at the Film Forum in NYC and NuArt in LA before opening nationally shortly thereafter. 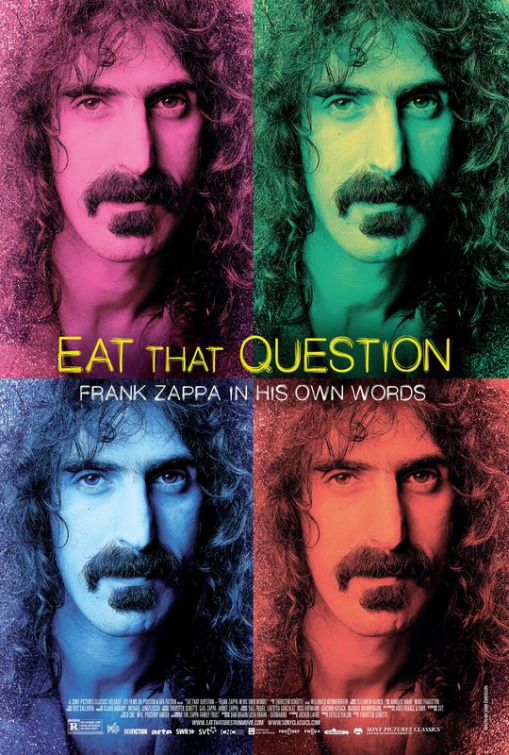