I play great music and talk to people about stuff.

<-- Previous playlist | Back to Hatch playlists | Next playlist --> 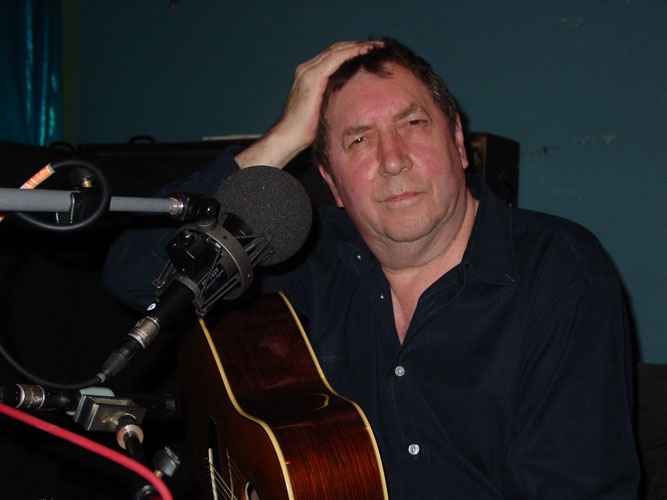 On his own and with his band The Pentangle, Bert Jansch was one of the British folk revival's most prolific and influential artists. In recent years his albums have included reverent contributions from younger musicians such as Johnny Marr from The Smiths, Beth Orton, Bernard Butler of Suede, Hope Sandoval of Mazzy Star and Devendra Banhart. Bert's latest release The Black Swan is out on Drag City.


<-- Previous playlist | Back to Hatch playlists | Next playlist -->