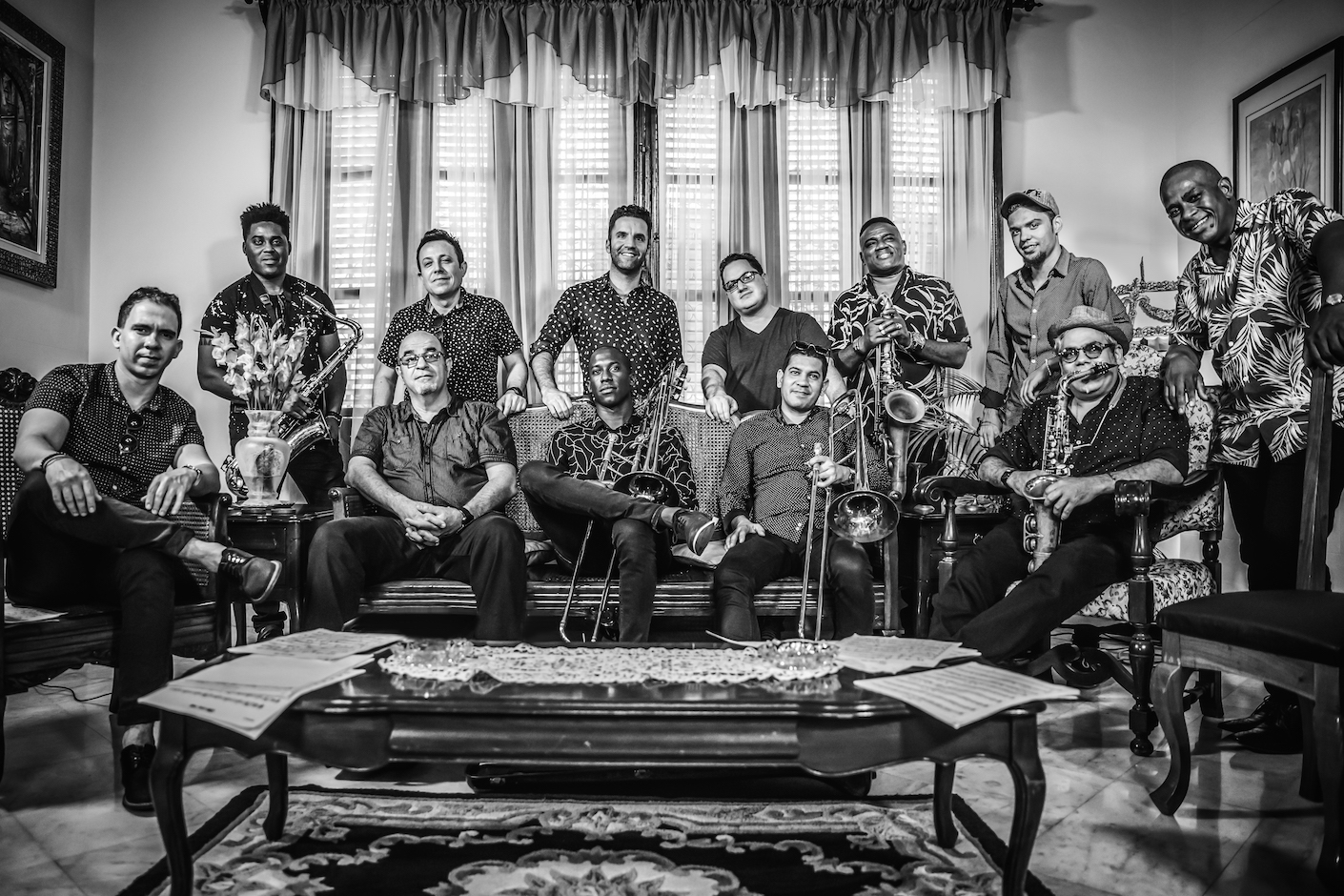 Barely a year old, Akokán has already been chosen to play the prestigious globalFEST World Music showcase, Sun. Jan. 6 at the Copacabana in Times Square. And their self-titled debut album on Daptone Records has been nominated for a Grammy!

Remmy Ongala: What Can I Say (Niseme Nini)